Whether you’re an employee of the railroad injured on the job, a civilian injured at a crossing or while riding in a train, or a property owner near tracks who has been damaged financially by the railroads, DF&A can help you with any issues the railroad may cause.

If you are an employee of a railroad that crosses state lines, you are not covered by traditional workers compensation. Instead, if you are injured on the job, your claim arises out of the Federal Employers’ Liability Act. Unlike workers compensation which is a no-fault system (if you were injured in the course and scope of your employment, it doesn’t matter whose fault it was), under FELA, you must prove some fault on the part of the railroad. With that in mind, it’s very important that you have a lawyer to help you with your claim. DF&A can help you secure all benefits to which you are entitled after an injury. Whether your claim arises out of the injury itself or if it arises out of your employment’s being terminated as a result of an injury or blowing the whistle, DF&A can help you navigate the issues associated with your claim.

Railroads are not just a danger to the employees that help them run, they can also be dangerous to the public at large. People can be injured at unmarked crossings or when a train fails to signal its approach. As the infrastructure deteriorates and railroads resist expending the money necessary to maintain and repair the tracks, derailments are getting more and more common. If you were injured while riding a train that derailed, or if a derailment injured you or your property in another way, call DF&A and we will fully investigate your situation to get you the compensation to which you are entitled.

Just because you were not physically injured by a railroad does not mean that a railroad cannot cause you damage. Railroads can spill dangerous chemicals on the properties they cut through and start fires. A chemical spill or a fire can have far-reaching consequences. If you believe that your property has been affected by the negligence of a railroad, call DF&A for a free consultation to determine your rights against the railroad. 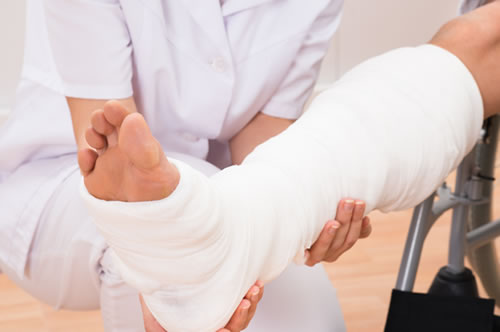 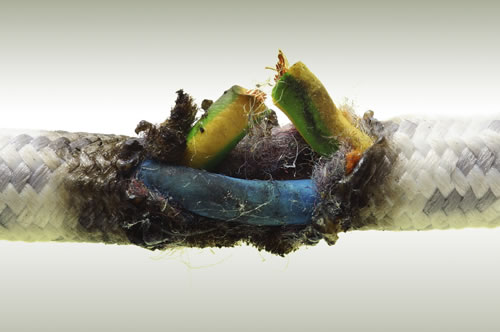 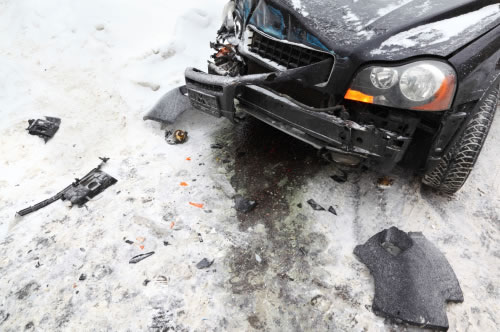 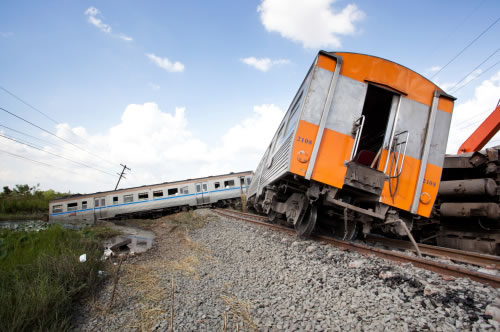 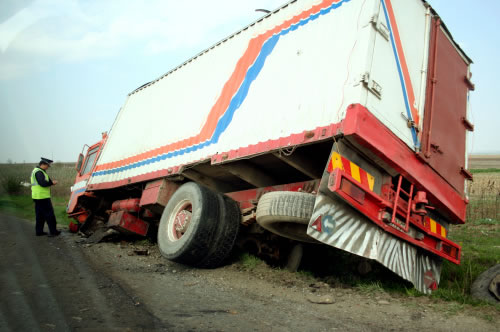 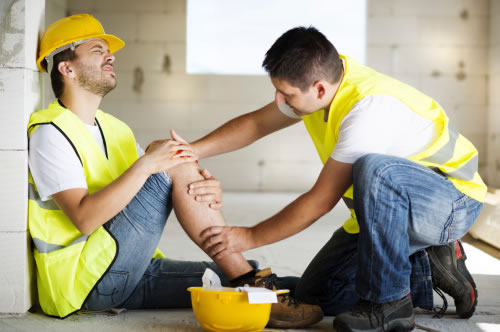 The choice of a lawyer is an important one and should not be based solely upon advertisements.